Revealed! The platforms most used by traders in 2021

New research reveals the platforms that were most popular with traders in 2021. So, which were the favourites? And how did trade volumes change last...

New research from BrokerChooser reveals the investing platforms that were most popular with traders last year. It also highlights how and why trading volume fell significantly towards the end of 2021. Let’s take a closer look.

Which platforms were most popular last year?

According to BrokerChooser, investors using certain platforms traded up to 5-10 times more than those using other platforms.

In contrast, Fineco saw 12 million trades, while Hargreaves Lansdown was home to just 3 million trades. It’s suggested the reason these platforms saw fewer trades is because they are mostly favoured by long-term investors.

What did the data reveal about new account openings?

BrokerChooser’s data also highlighted that 45% of new accounts opened in 2021 were opened during the first quarter of the year.

To put this into context, the number of new account openings was down 71% in the final quarter of the year, compared to Q1 2021.

This trend could be explained by the GameStop episode that occurred in early 2021. During that time, a number of retail investors piled in to buy shares in GameStop following an online campaign intended to prevent hedge funds profiting from the retailer’s possible demise.

It’s worth knowing that Robinhood was a popular choice for retail investors during that time. So, it is perhaps not surprising that this platform saw 87% fewer new account openings on average in Q3 and Q4 compared to the first quarter of 2021.

What else did the data reveal?

US brokers opened the most accounts last year. According to BrokerChooser, there were 16 times more account openings on US platforms than there were on the platforms of other brokers involved in its research.

The higher number of accounts opened across the pond can be attributed to the country’s much larger customer base compared to the rest of the world.

A trader is typically someone who buys and sells stocks regularly. As a result, traders are active investors by nature, and their approach often relies on being able to profit from short-term swings in the value of individual stocks.

While trading is a popular approach, particularly among retail investors, the strategy has its share of critics. For example, those who trade regularly are essentially playing a zero-sum game. In other words, for one trader to profit from short-term swings, another trader must lose out.

In contrast, a long-term investor is more likely to pursue a ‘buy and hold’ strategy. They are also more likely to be passive investors, meaning they’re typically less concerned about short-term swings in the stock market.

A buy-and-hold strategy isn’t a zero-sum game. That’s because, in the long term, the total value of the stock market can rise. This means that in order to gain from a long-term approach, other investors don’t necessarily have to endure losses.

Are you looking to invest? Whether you’re keen to take a long-term approach or looking to trade regularly, take a look at The Motley Fool’s top-rated share dealing accounts to find the right platform for you.

The post Revealed! The platforms most used by traders in 2021 appeared first on The Motley Fool UK.

Is this little-known company the next ‘Monster’ IPO?

Right now, this ‘screaming BUY’ stock is trading at a steep discount from its IPO price, but it looks like the sky is the limit in the years ahead.

Because this North American company is the clear leader in its field which is estimated to be worth US$261 BILLION by 2025.

The Motley Fool UK analyst team has just published a comprehensive report that shows you exactly why we believe it has so much upside potential.

But I warn you, you’ll need to act quickly, given how fast this ‘Monster IPO’ is already moving.

Why the stocks and shares ISA deadline matters even if you don’t have lots to invest
Eco-friendly credit cards: are they the way forward?
The number of ISA millionaires rises by 69%! Here’s how they made their million
This popular FTSE 100 share has crashed 34% in 6 weeks. Time to buy!
Swapping cash for funds could produce a junior ISA worth over £250,000

PrevPrevious ArticleWhy the stocks and shares ISA deadline matters even if you don’t have lots to invest
Next ArticleBitcoin Developers Score Victory Against Craig Wright, Court Dismisses Legal CaseNext 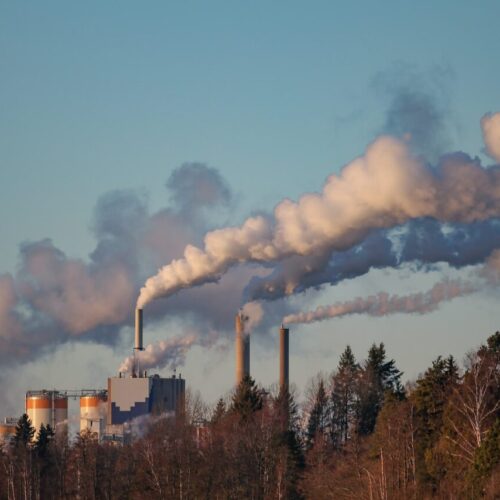 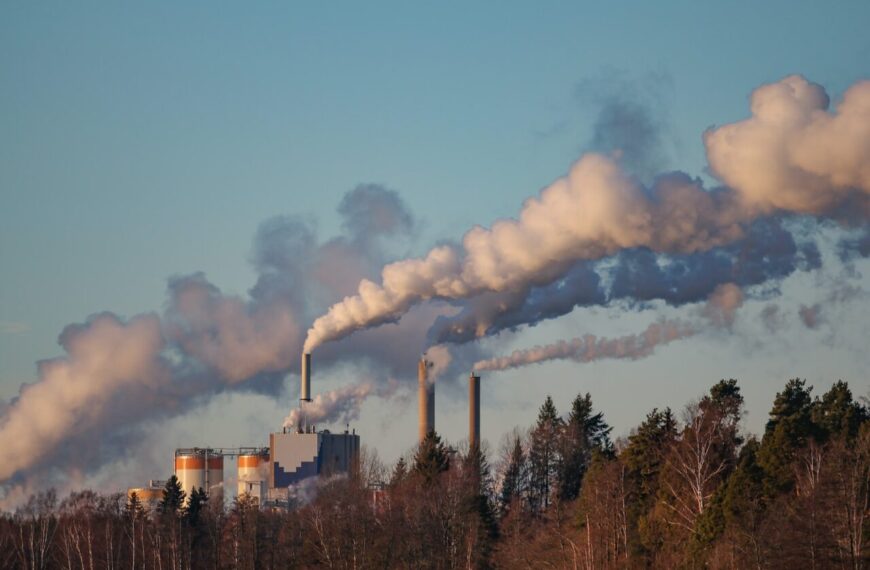